Following are the remaining 10 of my Twitter posts, Kevin L. Mitchell @Lasttraintocoop, I began this past spring on Negro League baseball managers.  Three were catchers when they played, two pitchers, and one played both positions.  Three played on Negro League Baseball World Series champions, two managed their teams to World Series championships, and four were inducted into the National Baseball Hall of Fame.  They all made outstanding contributions in building the legacy of Negro League baseball,  a forgotten sports institution. 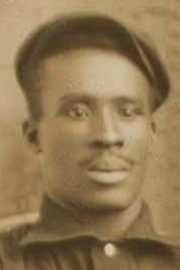 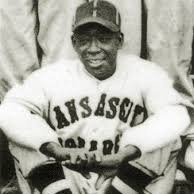 Again, you can find me on Twitter at Kevin L. Mitchell@Lasttraintocoop