Last month, I taught a course for the summer 2018 session of the Osher Lifelong Learning Institute at the University of Kansas.  Entitled, ” Negro League Baseball:  The Deep Roots of African-Americans in America’s National Pastime”, the course examined the deep roots African-Americans have in America’s great game because of the Negro League baseball era.  It explained how the Negro Leagues provided a vehicle for African Americans and dark-skinned Latino players to showcase their baseball talents despite racial and economic obstacles, painting a true picture of how Negro League baseball is embedded into the fabric of 20th-century American History.

Those attending the course were baseball fans of baby-boomer age and older.   Some had very little knowledge of the Negro League era while others were familiar with Negro League lore about “Satchel” Paige, Josh Gibson, and “Cool Papa” Bell.  However, they all saw Negro League baseball as a neglected part of the sport’s history and wanted to know more about it.  This led to course sessions full of questions and lively discussions about not just Negro League baseball, but also the history of race relations in America. 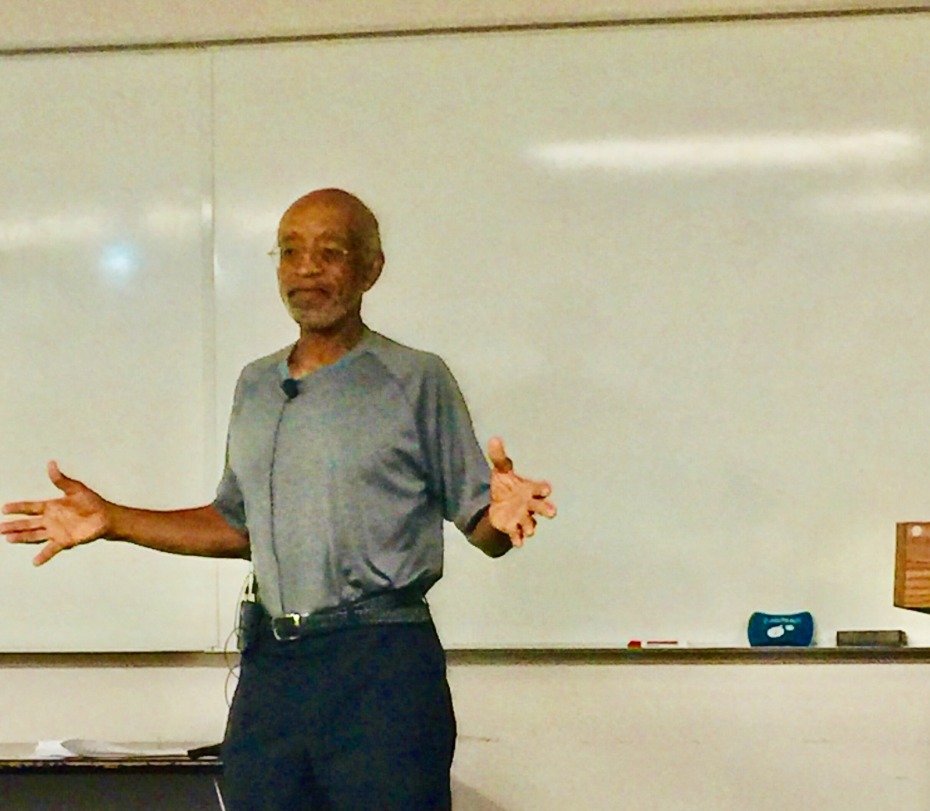 I want to thank KU’s Osher Institute Director Jim Peters for including my course in this summer’s session.  Also, I thank the 17 baseball fans who took six hours from their summer activities to attend the course. 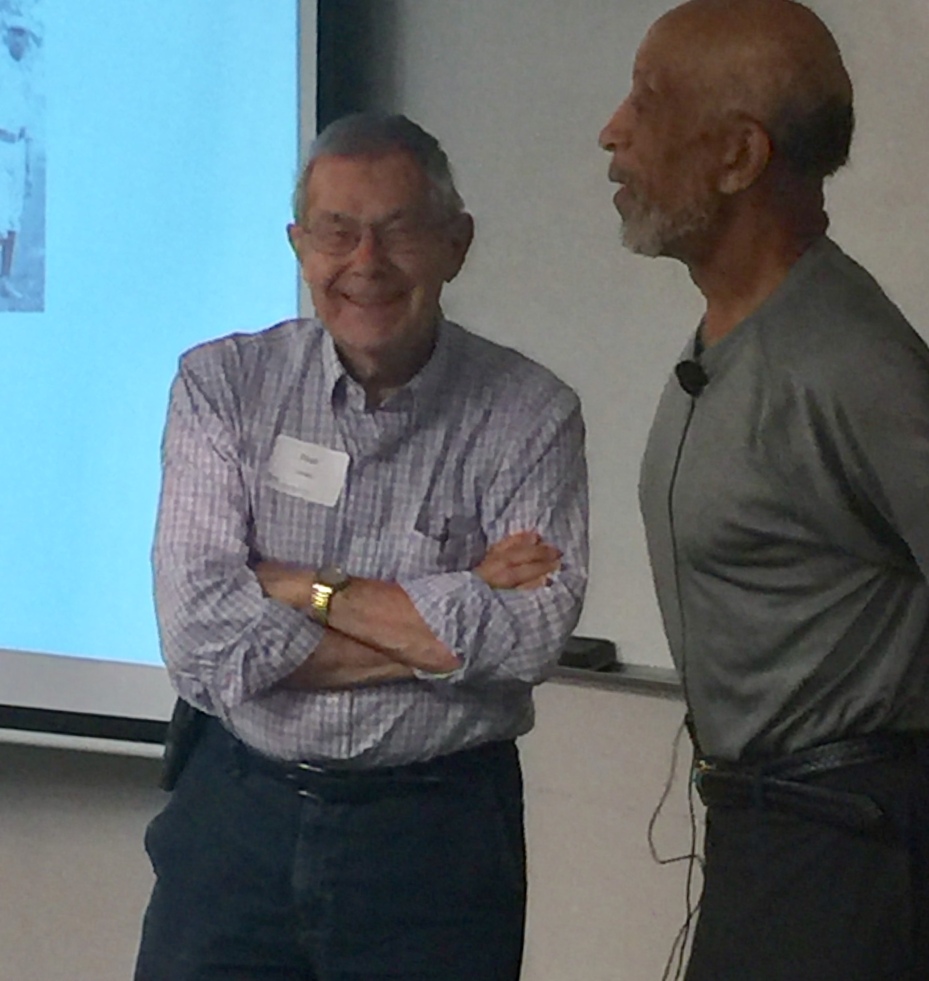