Since the beginning of March on Twitter (follow me at Kevin L. Mitchell @Lasttraintocoop) I have been tweeting about Negro League baseball catchers.

If you have been reading my blog posts any length of time, you are aware of my journey through playing Little League and high school baseball handling the so-called “tools of ignorance”.  That is the nickname given to a catcher’s protective equipment:  catcher’s mask, chest protector, shin guards.  Supposedly coined by Major League catcher “Muddy” Ruel who played in the 1920s and 1930s, the phrase ironically points out the so called smarts needed by a catcher to handle the responsibilities of the position and the foolishness needed to play a position where such protective equipment is required.  My less than stellar performance at times questioned if I had the smarts to required for the position, but the pain experienced from being hit by foul tips and from base runners crashing into me trying to score (catchers could block home plate back then) showed my foolishness in playing it.

The catchers I mention in my tweets have not gotten the recognition as the four former Negro League catchers currently in the Baseball Hall of Fame:  Roy Campanella (1969), Josh Gibson (1972), James Raleigh “Biz” Mackey (2006), and Louis Santop (2006).  However, some did briefly play Major League baseball.  Others were outstanding contributors to the success of their team.  They all developed the skills necessary to handle the responsibilities of the position and helped to build the legacy of Negro League baseball.

Following are a few of my Twitter tweets on Negro League baseball catchers: 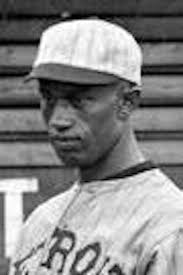 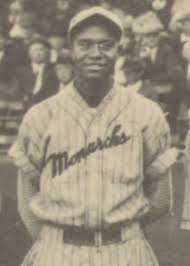 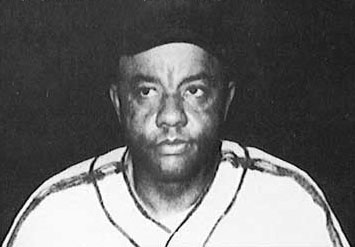 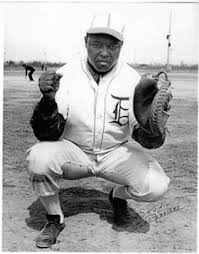 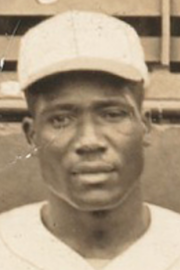 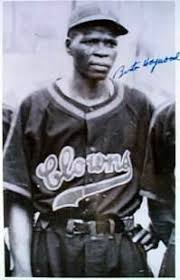 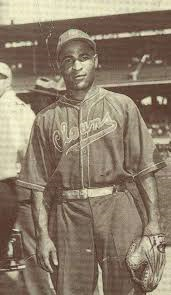 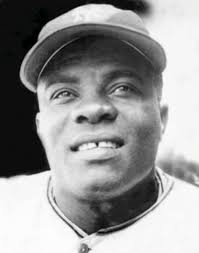 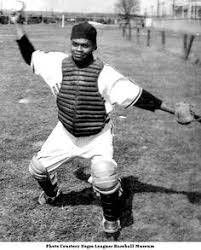