The following is the repeat of my March 29, 2016 blog post entitled “Earl Battey and the Great Year for African-American Catchers – 1963”.  Earl Battey, born January 5, 1935 in Los Angeles, California, signed with the Chicago White Sox in 1953 and made his Major League debut  on September 10, 1956.  An obscure note about Battey’s career is his being one of the first African-Americans to play in the American League who was not a product of Negro League baseball.  The post describes 1963 as a banner season for Battey and a few other African American catchers. 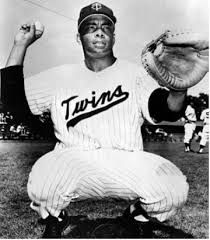 My March 10th post titled, “My public apology to Elston Howard”, ended with the following question; “Who was the African-American catcher that finished eighth in the American League Most Valuable Player Award voting in 1963”.  Congratulations to James O’Berry for giving the correct answer, Earl Battey!  1963 turned out to be a good year for African-American catchers.

Hitting .285 with 26 home runs and 84 Runs Batted In (RBIs), Battey  helped the Minnesota Twins to a third place finish in the American League.   But the national sports writers chose Howard (far left in picture below), who hit .287 with 28 home runs and 85 RBIs leading the New York Yankees to the American League pennant, as the American League’s Most Valuable Player (MVP).  The first time an African-American player won the award in the American League.  In the National League, the Los Angeles Dodgers won the pennant and defeated the New York Yankees in the World Series with an African American behind the plate; John Roseboro (second from left in picture below).  He hit a home run off Yankee pitcher Whitey Ford to help the Dodgers win Game One of the Series.  In addition that year, I (far right in picture below) was the catcher for the championship team in the 9 – 11 little league age group at the Athletic Field in Kansas City, Kansas.  It was a good year for African American catchers! 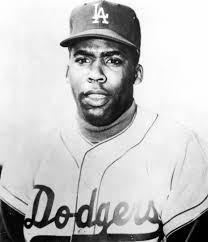 In 1963 Battey had the best season of his 13 year Major League career.  He signed with the Chicago White Sox after leaving high school in 1953 and made his Major League debut in 1955.  But he spent the next five years with as a backup to White Sox veteran catcher Sherman Lollar.  Battey got his break after the 1959 season when the team traded him to the Washington Senators, a sub-.500 ball club throughout the 1950s that had begun to rebuild by the end of the decade. He became the Senators # 1 catcher and hit .270 with 15 home runs and 60 RBIs in 1960.  But it was after the franchise relocated to Minneapolis the next year, becoming the Minnesota Twins, when Battey’s career took flight.

While in a Twins’ uniform, Battey was a four-time American League All Star catcher (1962, 1963, 1965, and 1966) and a two-time Glove Award winner (1961, 1962).  He became a part of the power laden batting lineup of the early 1960s Minnesota Twins, the favorite team of my friends Mighty Mouse and Gary T.  Along with Battey on the 1963 team, Hall of Famer Harmon Killebrew hit 44 home runs, Bob Allison 35, and Jimmie Hall 33.  Battey was the steady hand for the Twins’ pitchers which included All Stars Jim Kaat, Jim “Mudcat” Grant and Camilo Pascual.   With Battey behind the plate, the Twins won their first American League pennant in 1965, but lost the World Series to the Los Angeles Dodgers.

As an eleven year old little league catcher in 1963, I identified with Earl Battey.  No, I did not show any signs at that age I would have the skills when older to hit 26 homes runs against Major League pitching as Battey did that year.  Nor was there any indication of me potentially having his ability to throw out base stealers.  I did however have Battey’s lack of foot speed and some people felt I had started the journey of evidently developing his 200 pound plus body frame due to my love at that time for food; especially peanut butter and jelly sandwiches.  Fortunately, I would not complete that journey.  I did play well enough in 1963 for our team, the only all black team in the league to go undefeated and win the championship. 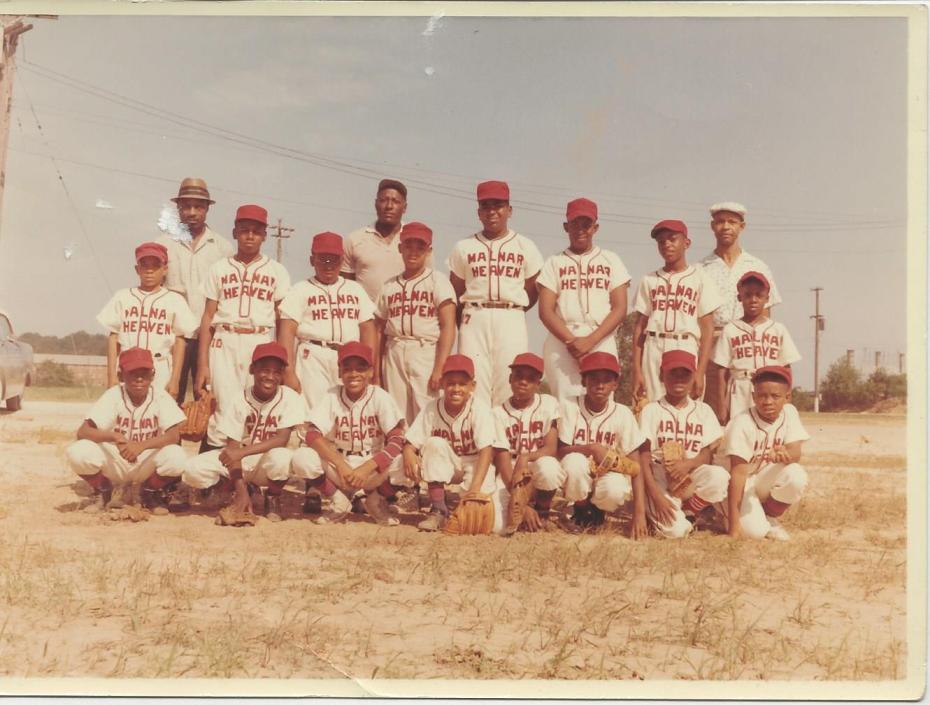 It was a good year for African-American catchers!